The Fight Against Hunger Is In Your Neighborhood

Battling with hunger and nutrition and its impacts is not exclusive to any race, religion or politics. Many parents are unable to provide enough food to meet their children’s needs. Some have run on savings after being laid off; or others unforeseen circumstances at home, work or illness. Your coworker, or neighbor may need support.

BAHS does not fulfill our mission alone. We rely on a growing network of BAHS Chapters and Community Partners in addition to the direct programs we offer at BAHS events. Our volunteers provide a critical resource, donating hundreds of hours of time to support our efforts to fight hunger in our communities.

Our BAHS Chapters and Community Partners are spread across our growing service area, and include meal programs, shelters, religious groups and a variety of other organizations.

Our BAHS Chapters, BAHS Members and Community Partners are all part of a grassroots blues movement to build hunger-free communities. These include our sponsors, businesses, and community groups who are helping us fill gaps and meet the needs year-round.

The Blues Against Hunger Society takes a supportive approach in this fight, which means addressing the hunger with food – gather food and distribute food to those in need. This support and relief can be enough to help those in need to improve their communities and build better futures for themselves and their children. 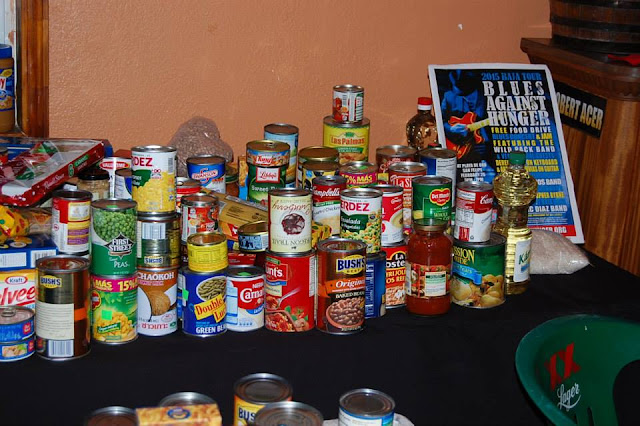